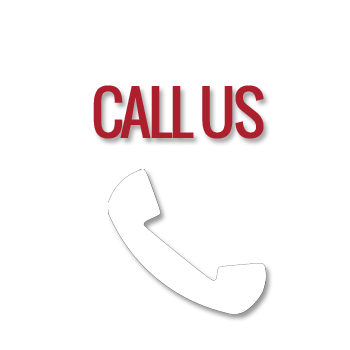 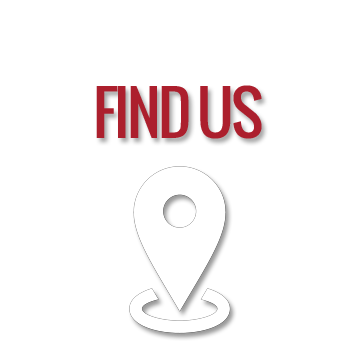 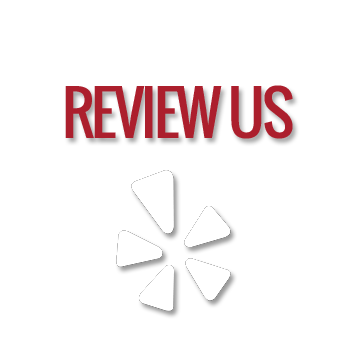 Now that more and more people are realizing speeding tickets are all about revenue, radar detectors are drastically increasing in popularity. At Texas Audio Customs, we specialize in high quality radar and laser detectors.

The best way to avoid a costly fine and an insurance hike is to know exactly when radars and lasers are being used around you. Once you decide that investing in this product is right for you, you have to decide whether a portable unit or a custom installed unit is the right fit.

History of the Radar Detector

Radar and laser detectors have been on the market almost as long as radars have been used on our roads. While someone invented radar for speed control, someone else decided to invent the radar detector for drivers to defend themselves.

Later, a new type of radar was invented which worked on a different band, so detectors could not pick it up. The inventors of radar detectors then adapted to the new radar bands. For years, this has gone back and forth.

Then Came The Laser…

Along came lasers, which changed the game. Because of the radar guns wide path, it makes it difficult to pick someone out of a congested highway. Lasers, on the other hand, shoot a much narrower beam of light. This gives the user the ability to pick almost any car out of a crowd and get an accurate reading.

This is a problem for normal detectors. Radar detectors pick up radars being used on other drivers in front of you. If you are alone on a road and get shot by a radar, you’ll get a speeding ticket. But on a road where there is traffic, a good radar detector can alert you that it is being used in front of you. Because it uses light beams and not radio waves, this will not happen with a laser detector. Laser detectors only go off when a laser gun is shot directly at you. At this point, you are pretty much guaranteed a ticket.

But there is good news in preventing a laser gun ticket.

Is A Portable Detector Right For You?

Portable detectors are able to pick up both radars and lasers and they can be mounted in many areas in the front of your vehicle. There are many differences between the cheap units bought at big box stores and the ones sold at Texas Audio Customs. The cheaper ones give a lot of false readings. The false readings can come from alarm systems in buildings which can become frustrating and annoying to hear it going off for no reason at all. These cheap models also have very limited range, so if you do come upon a radar in use, it may be detected too late.

A quality portable detector uses advanced filtering so it is able tell the difference between a false alarm and real radar. The majority of the time when it does go off, you need to check your speed. The high quality units also have higher sensitivity, so you will have more time to check your speedometer and slow down.

At Texas Audio Customs, we pay close attention to the mounting of all your detector sensors. Laser shifters have to have a clear shot back at the laser gun. Also, the radar receiver has to be mounted in an area where there is no metal in front of it. We will take as much time as needed to ensure your sensors are in the proper locations for optimum performance.

The custom detector will have an assortment of features including LEDs, displays, and controls which will also need to be mounted. We will also ensure that these units are placed in discreet locations. 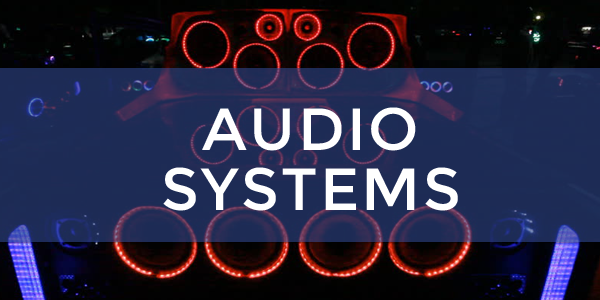 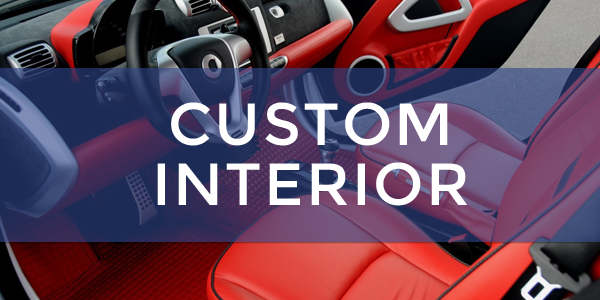 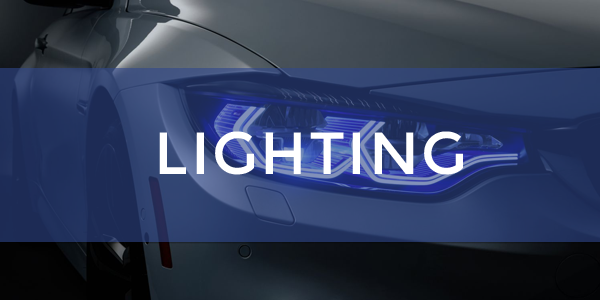 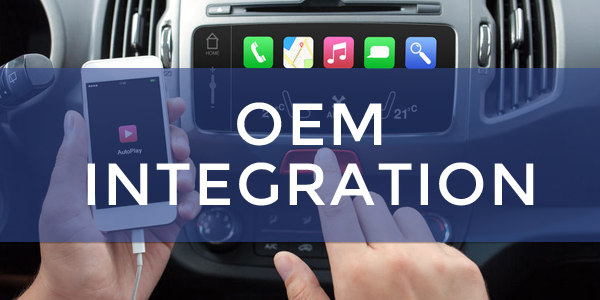 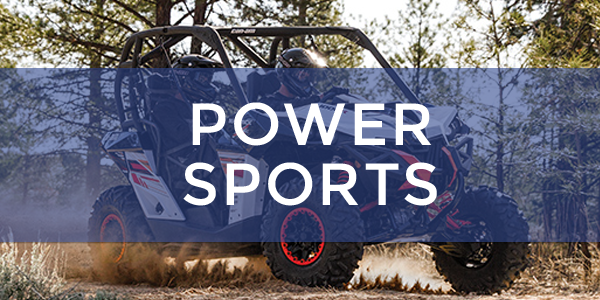 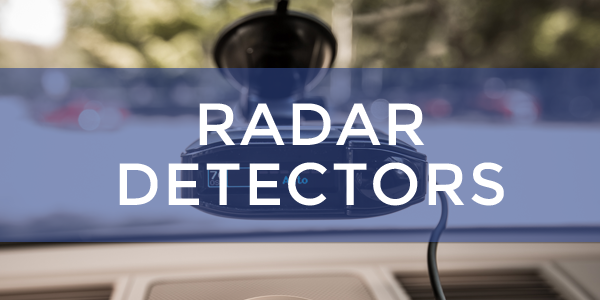 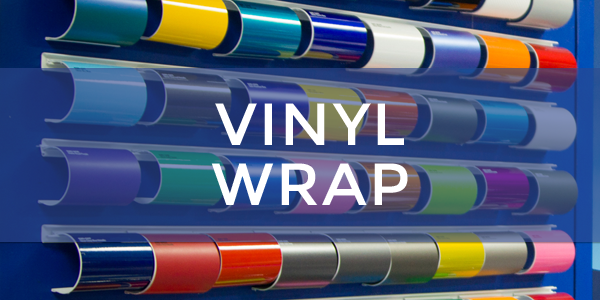 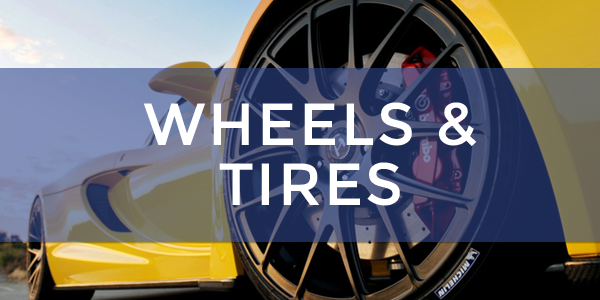 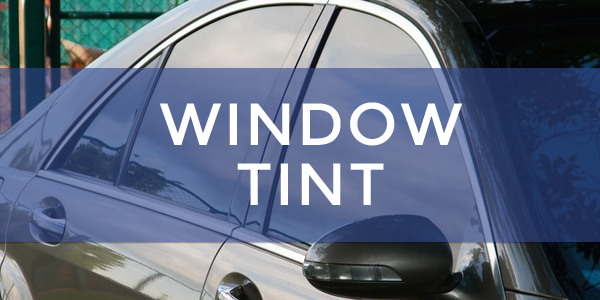 READY TO CREATE THE RIDE OF YOUR DREAMS?